But back to reality, changes can be very scary! Still, I decided to forgo a career that took decades to build, although only days to deconstruct. I would not qualify myself as being brave, but I hope not to be viewed as stupid. Instead, I try to think of myself as being lucky–I am the fortunate one. I should be eternally grateful that I have an opportunity to engage in another way of living and pursue a second career at such a late stage of my life. Yes, I have chosen to write and unleash a long-buried desire and dream, striving to become a writer. I am also quite clear that at my age, there is no such thing as potential anymore in pursuit of any endeavors and that most if not all aspects of my life have begun their descend quite a while ago. So, I have set zero expectations, and my hopes and dreams are realistic. But I have been a good student my entire life.

I should note that to build this website was an idea from a dear old friend, and launching this website is to at last begin pursuit of that dream and inch closer towards an ideal within the realm of my reality.

There isn't much to say at this moment. But perhaps I should write a few lines, and it's a start. Emily Dickinson, my favorite poet of all time, once wrote, "Tell all the truth but tell it slant – Success in Circuit lies…. The Truth must dazzle gradually." That has been the mojo for my entire life, even before I met Miss Dickinson.

My grandmother, a matriarch of a sort, told me when I was three that I should never hold onto anything–anyone–or any place, let alone holding onto them endearingly because you never know when it would end. And they all end eventually (你哭什么, 再则么亲热, 人都是会走的; 再则么有时间, 要走的那一天总是回到的). Consequently, I have been wandering around the world and dragging that bag of bricks endearingly along with many others for much of the past half of the century, while living and working mostly in an Angelo Saxon world with an obvious Asian lineage. I grappled and struggled between whether that was an invaluable lesson of life she had wisely bequeathed unto me, or she had spoken The Truth or both.

It was life-altering, nevertheless. 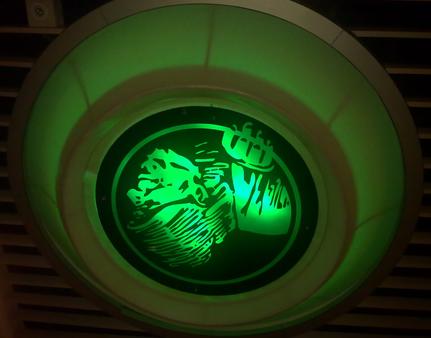 At some point in space and time after that, I began to work very hard and drive myself with a reckless abandon toward life at times. All the while, I would find myself running away frequently from things, people, and places at the first sign of distress, although I did slow down after eight-year professional counseling. However, I still sought feverishly after success and chased after imaginary fame with a single-tracked mind and a tunnel vision. Sadly, after nearly half-a-century, I should admit that I have failed to reach any of these goals – not to mention those lofty expectations set by my Mother. Although I have learned that success or failure is a relative term, I probably did fail and failed quite miserably in some respect because I somehow managed to choose the wrong trade at every major phase of my life. I somehow ended up pursuing things that I have no real gifts for, with the present moment included (Vide infra).

I often daydream with my precious free time that does not involve caffeine, ethanol, etc. I wondered what if I were wealthy, which could work for me just fine, with a tiny bit of that tower-in-the-sky kind of wealth. Interestingly, I had not one but two opportunities, but I missed both! The first one was more hypothetical, as I was born a generation late and on the wrong side of the earth (or in a wrong parallel universe). However, in retrospect, that wealth would likely have demanded me to first live out a very meaningful life – on the order of sainthood. So, never mind – that would have been way too much to ask of me, although it could be happening in the right parallel universe. The second opportunity knocked later in life and turned out to be quite real or at least humanly attainable in this universe. It even came fully equipped with power and prestige. Well, I missed out on that because of decisions made for me that were completely out of my control. I really could have been–you know, but that would be another story altogether. In any event, wealth is yet another relative term, and I am constantly reminded of that cruel relativity whenever I spot a broken-down body curling up around the City Hall, holding up a cardboard sign. On the other hand, I have no interest in power perceived or otherwise. I disdain elitism. But I regret walking away from an excellent, and likely, highly rewarding DC position. So, I understand that having the power or ability to change the world for the better is not a bad thing.

And I also wonder from time to time what it would be like to have extreme wealth, power, and prestige, or better all three. It would be nice to experience all of that for just a day and feel what it would be like to be famous–to come highly endorsed–even before one gets out of the bed each morning. Then again, there have been times getting out of bed would be my biggest accomplishment of the day.

All in all, half-a-century (obsessed with this phrase) later, I found myself once again meandering on the streets, albeit with a new backpack and a few more newer and heavier bricks. I began to roam from ground floor coffee shops to park benches to public libraries to pub lounges and bars near nursing homes while pondering all that went awry in self-absorbed sorrows until one-day Dr. Edward C. Perkins and Mrs. Perkins's stories and their adopted daughter, Dr. J. T. H. Perkins, felt into my lap. Roads suddenly diverged in my tiny little woods, and I began to choose ones I had yet to travel by. Yes, I finally realized that I was old enough not to be afraid of changing courses in life. For better or for worse, I felt liberated! I seemed to have new hope – perhaps I have found the redemption that I have been searching for. 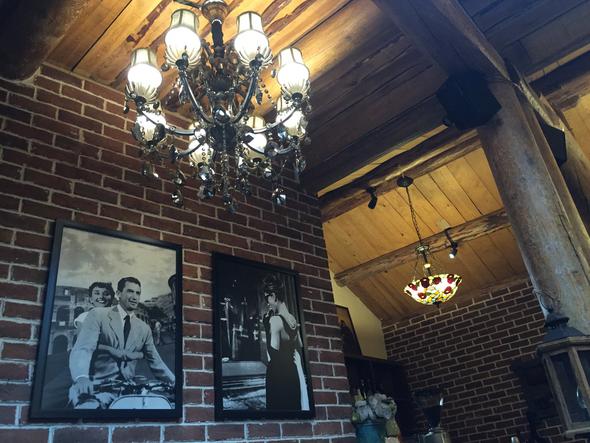