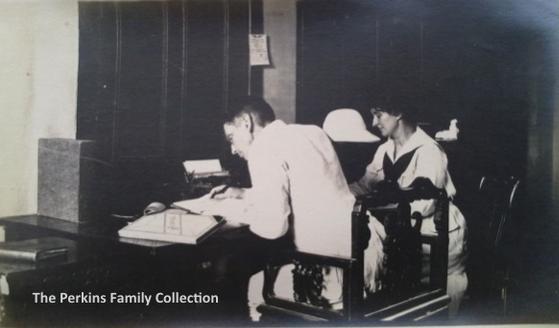 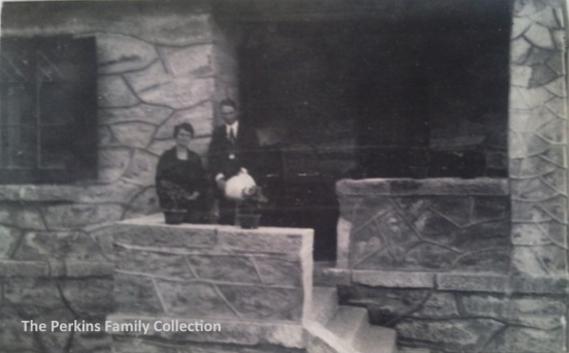 Trading Places: Dr. and Mrs. Perkins at the breakfast table in their home within the compound

This almost artistic rendition of Georgina and Dr. Perkins was taken in 1933 during a trip to Jerusalem.

This photo has been adopted by several websites. 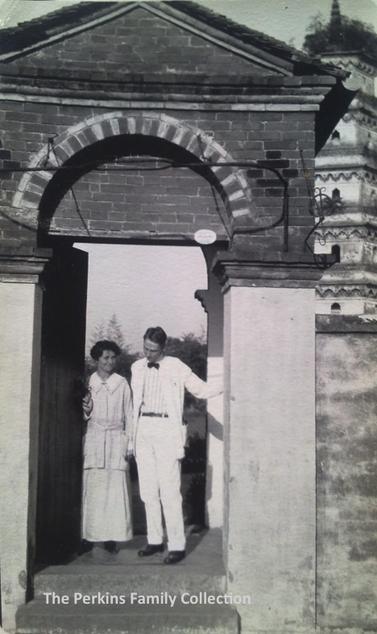 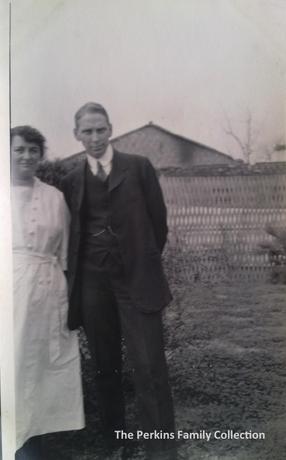 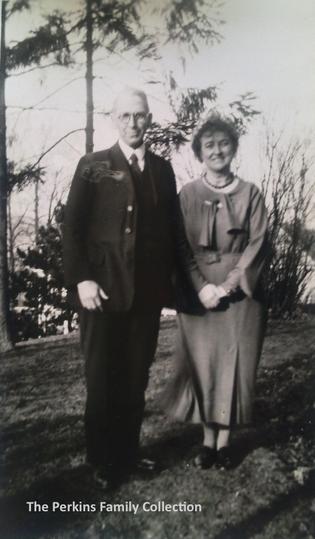 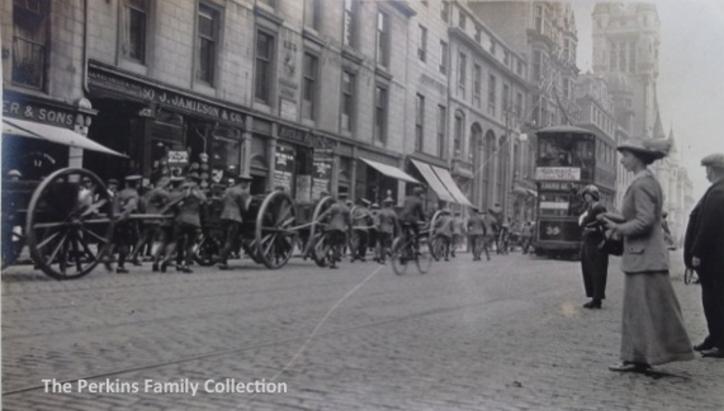 Dr. and Mrs. Perkins Working At Their Office in WLH:  The American Methodist Church actually had been making a motion picture to document mission stories from Kiukiang, Kiangsi, China.

This photo was snapped during the making of the film. 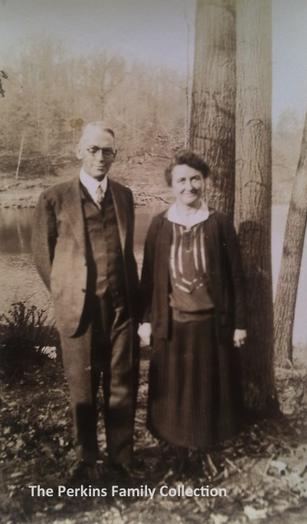 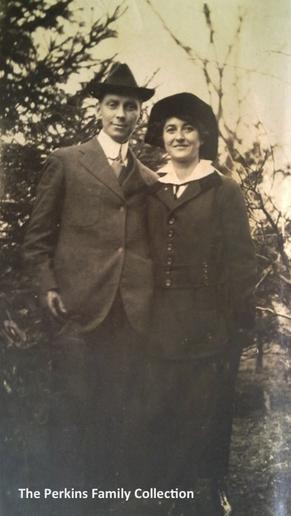 Location of the picture:  Uncertain 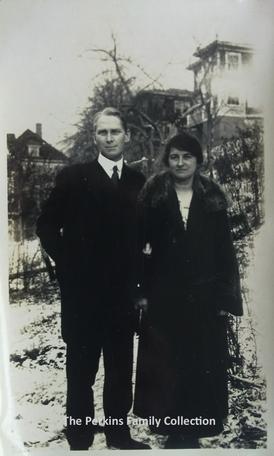 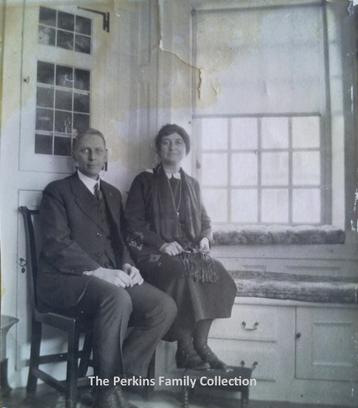 Dr. and Mrs. Edward Perkins Throughout the Years 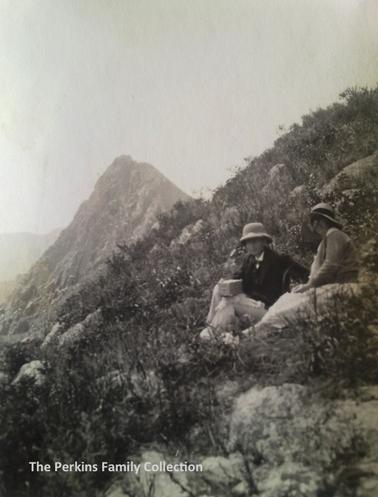 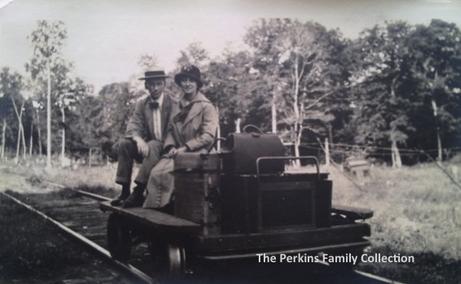 The Young Couple In Love: But where are they? 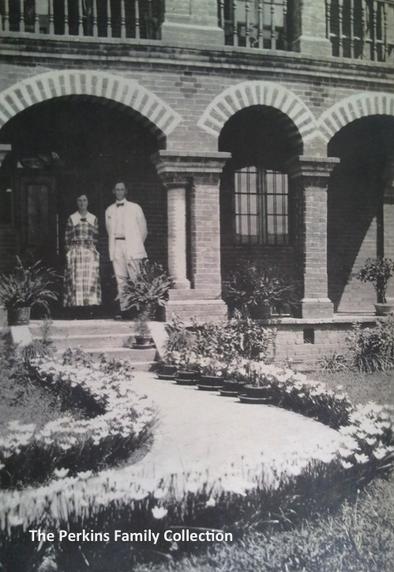 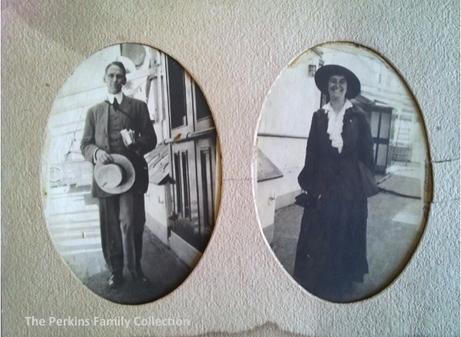 Back To: A Tribute to Dr. and Mrs. Perkins <裴敬思醫生和裴夫人> 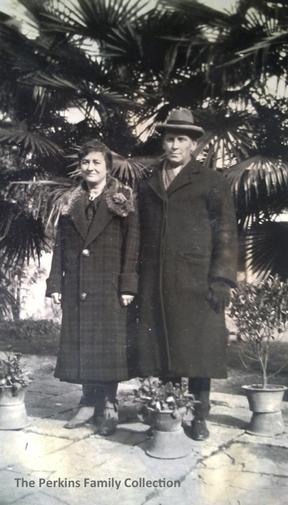 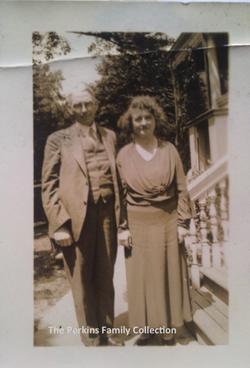 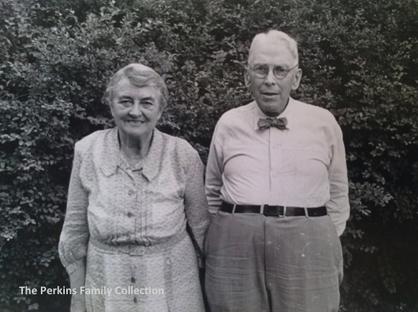 They were standing at the front gate
of their WLH resident.

On the back, Mrs. Perkins

wrote: "Come in the

evening, Come in the

morning Come when you're looked for

Or come without warning. Do you see the pagoda saying so too?....We look okay with the glaring sunlight in our eyes....{OC}" 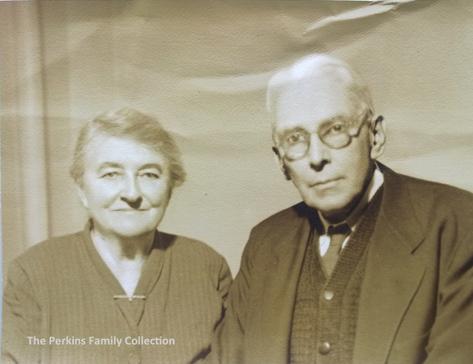 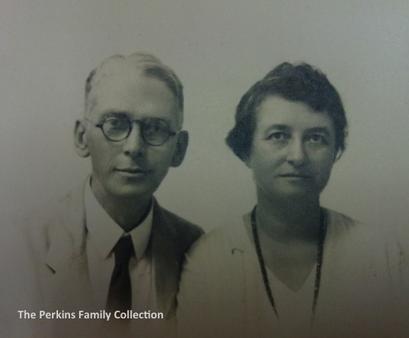 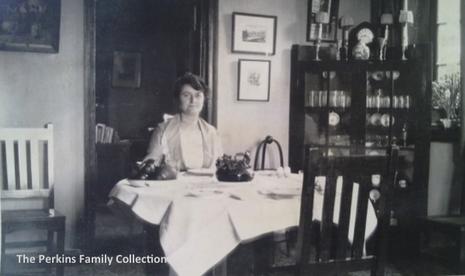 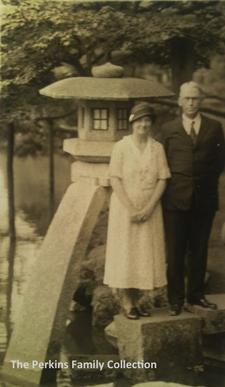 Standing in the old WLH compound.

Mrs. Perkins wrote:  "Edward thinks he now looks like his dad (Edward Henry Perkins, who passed away rather early when Edward was still very young). {OC}" 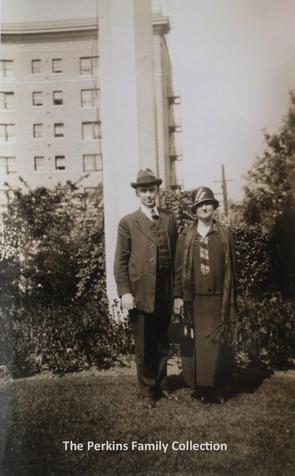 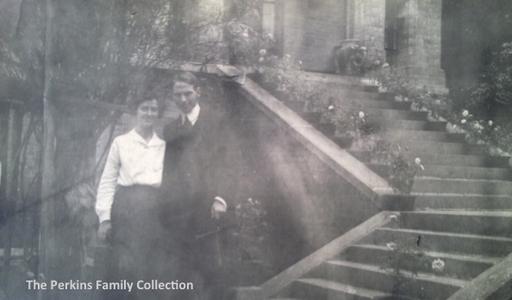 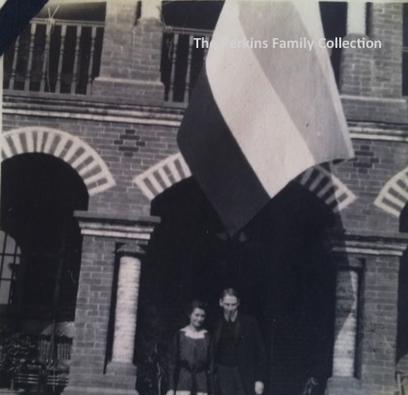