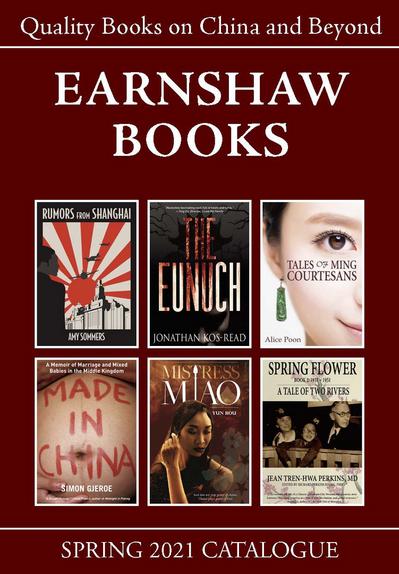 A 1942-Associated Press Photo of 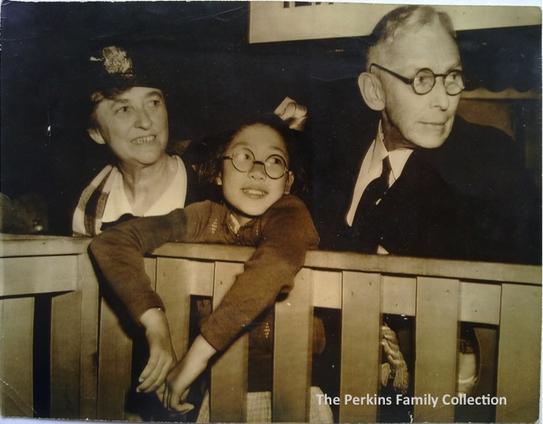 A Special Acknowledgement to 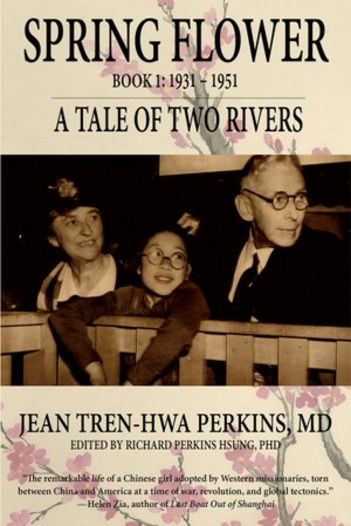 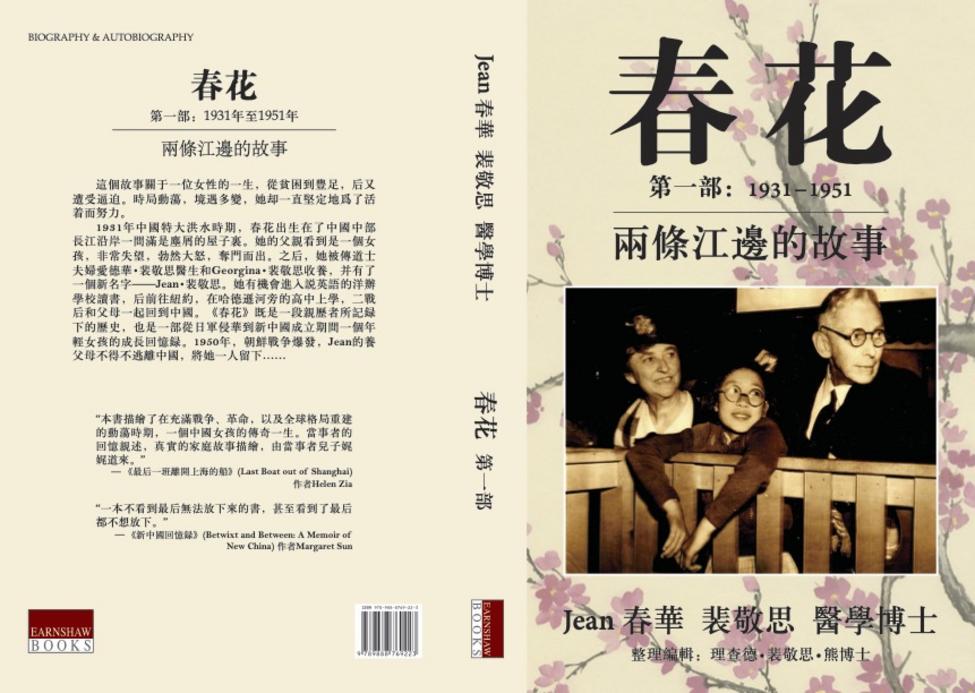 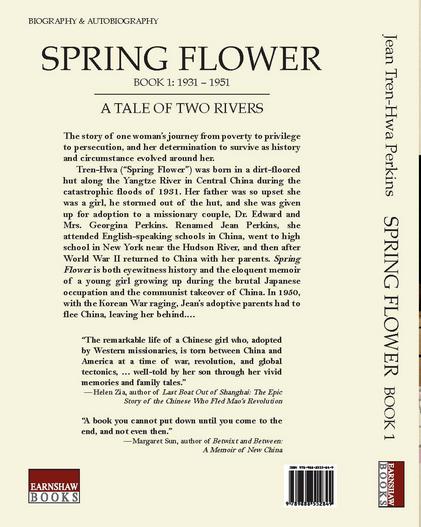 The story of one woman’s journey from poverty to privilege to persecution, and her determination to survive as history and circumstance evolved around her.

Tren-Hwa (“Spring Flower”) was born in a dirt-floored hut along the Yangtze River in Central China during the catastrophic floods of 1931. Her father was so upset she was a girl, he stormed out of the hut, and she was given up for adoption to a missionary couple, Dr. Edward and Mrs. Georgina Perkins. Renamed Jean Perkins, she attended English-speaking schools in China, went to high school in New York near the Hudson River, and then after World War II returned to China with her parents. Spring Flower is both eyewitness history and the eloquent memoir of a young girl growing up during the brutal Japanese occupation and the communist takeover of China. In 1950, with the Korean War raging, Jean’s adoptive parents had to flee China, leaving her behind.…

“The remarkable life of a Chinese girl who, adopted by Western missionaries, is torn between China and America at a time of war, revolution and global tectonics. In Book I, her early life from infancy to young adulthood, is well-told by her son through her vivid memories and family tales, and leaves one eager to learn what kind of person Jean Tren-Hwa Perkins becomes.”

— Helen Zia, author of Last Boat Out of Shanghai:The Epic Story of the Chinese Who Fled Mao’s Revolution

“A book you cannot put down until you come to the end, and not even then.” — Margaret Sun, author of Betwixt and Between: A Memoir of New China

A Tale of Two Rivers

FROM THE EARNSHAW BOOKS

Here it is to you, Dr. Jean Tren-Hwa (春华) Perkins, for your courage to live through it all.