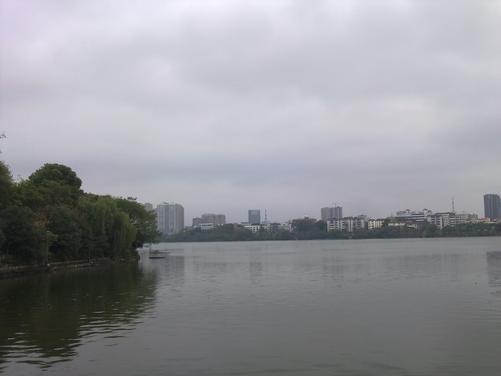 Its history would date back to the declining days of Han Dynasty: "三国演义 (Romance of The Three Kingdoms)" 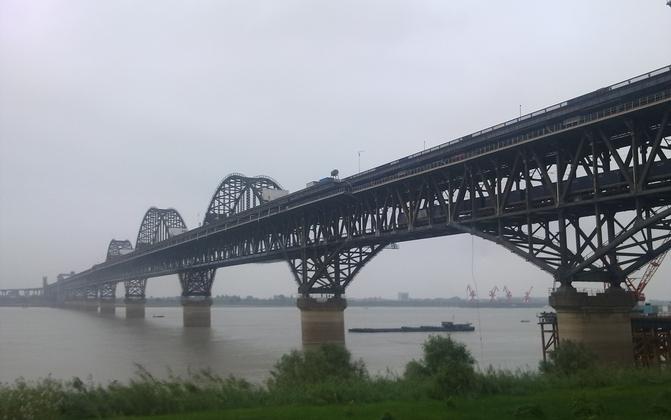 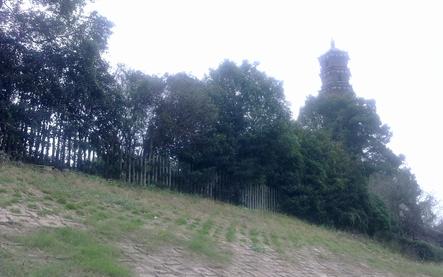 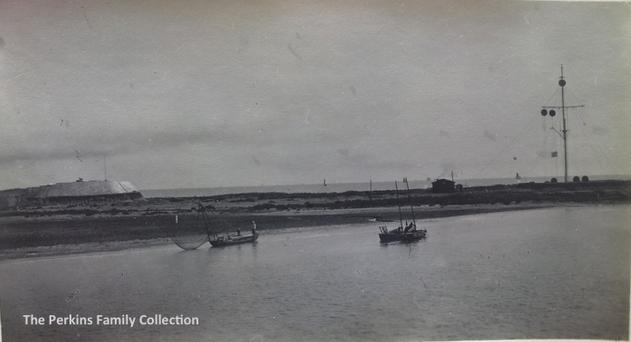 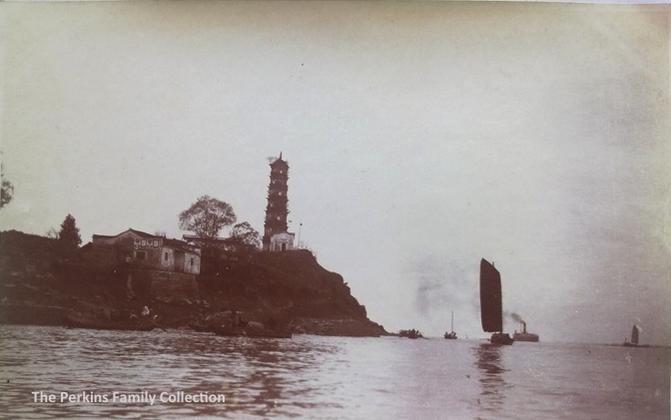 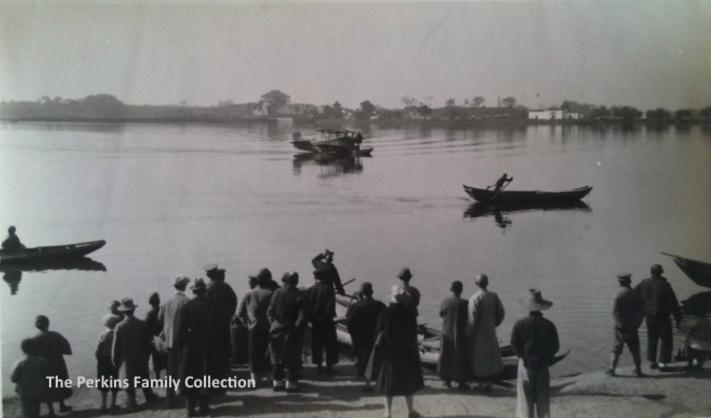 The name "Pi-Pa" comes from a music instrument. This House was built recent to honor his exile that was served in Kiukiang, ca. 815 AD, and one of the most famous poems he wrote during that time: "....同是天涯沦落人，相逢何必曾相识...." 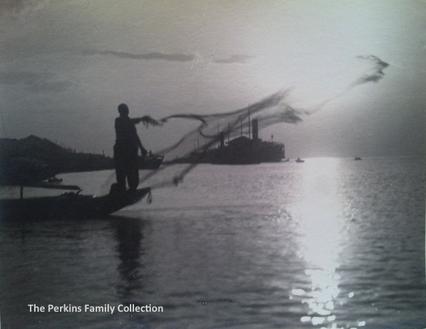 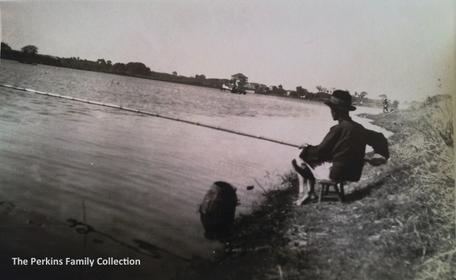 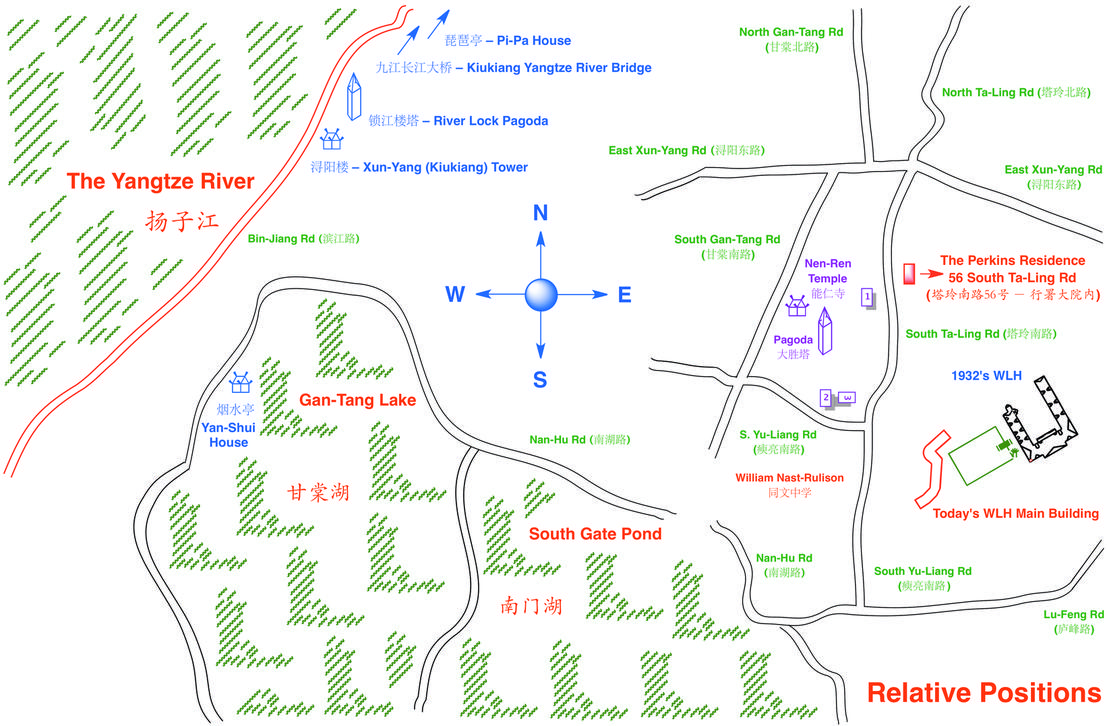 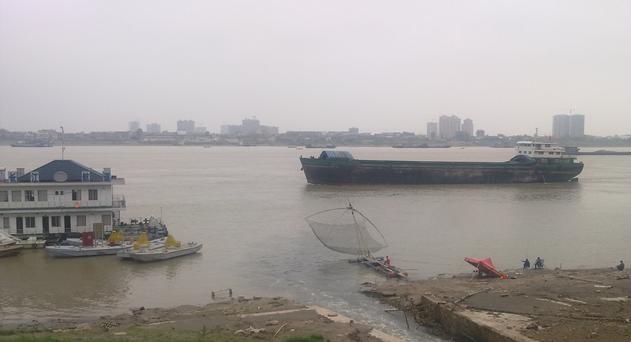 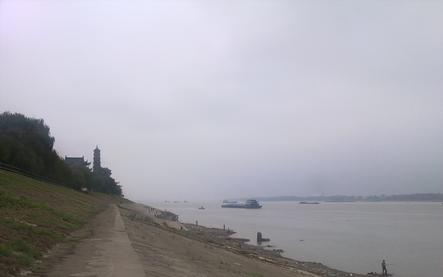 锁江楼塔 (The River Lock Tower): It is there to over look the river, to calm the river, and to protect the town. 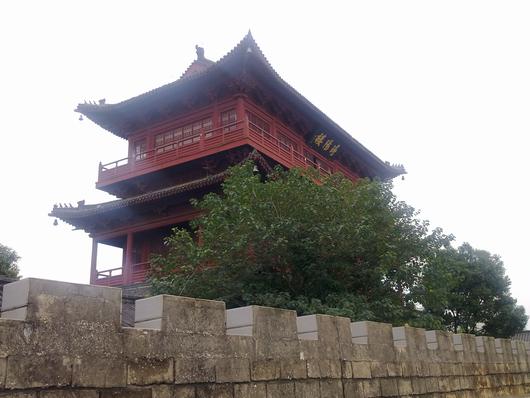 A small museum is set up inside 烟水亭. It briefly depicts modern history of China - highlighting Western influences in Kiukiang.

Please note that they document here Water of Life Hospital as well as William Nast and Rulison Girls High. 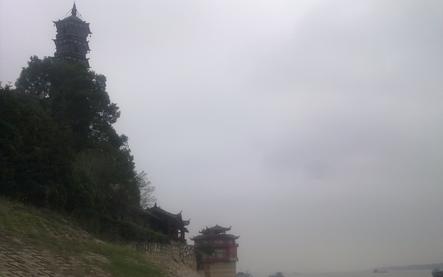 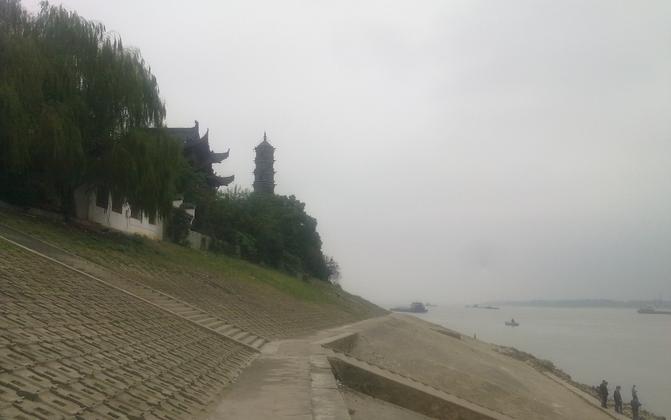 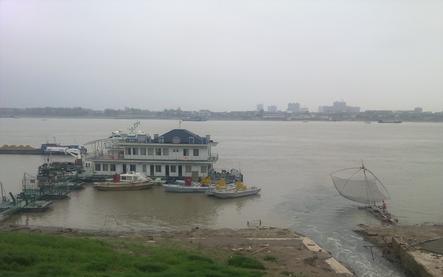 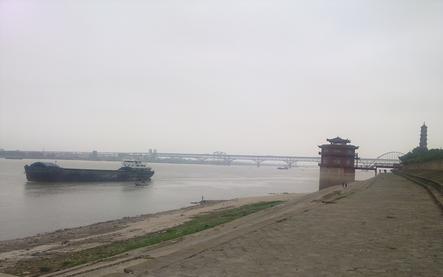 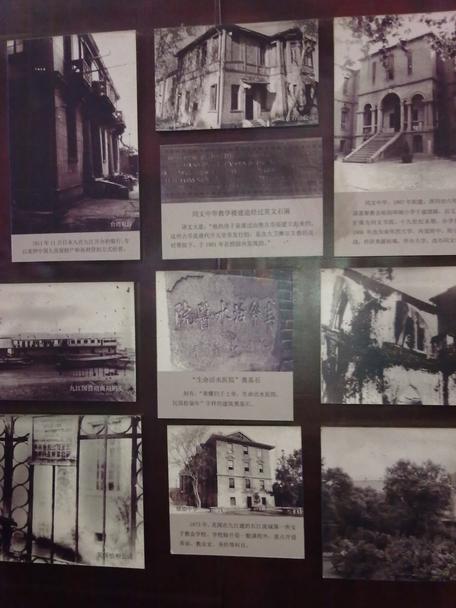 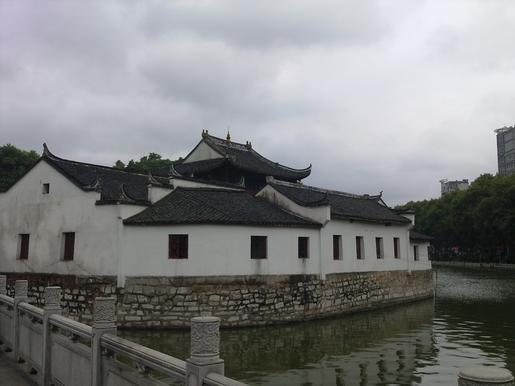 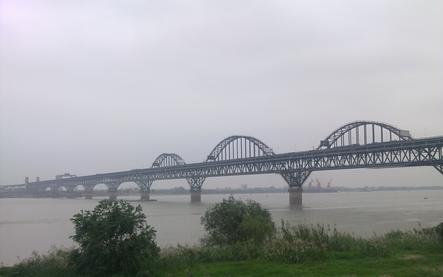 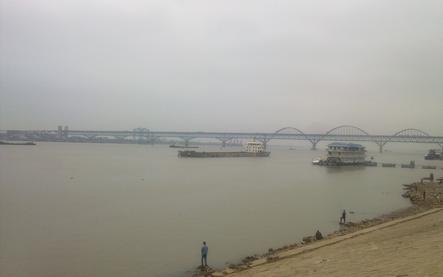 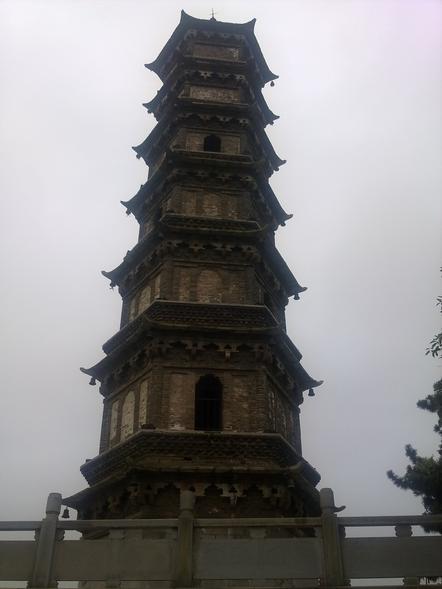 Walking Along the Yangtze Riverside <扬子江边>

九江长江大桥: One of many Yangtze River Bridges - this one is built specifically for the city of Kiukiang. 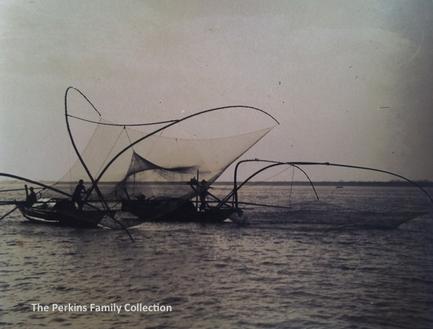 Was this the view Mrs. Perkins saw when she sailed up the river from Nanking in 1918? 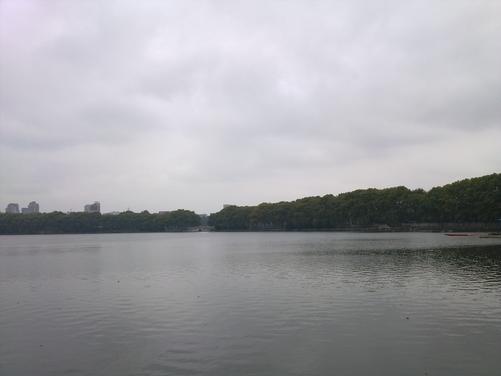 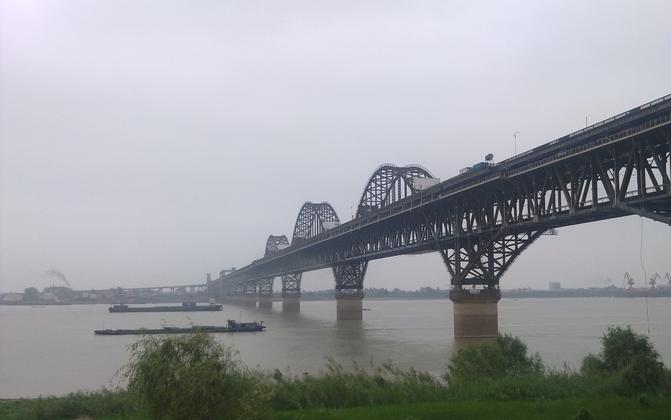 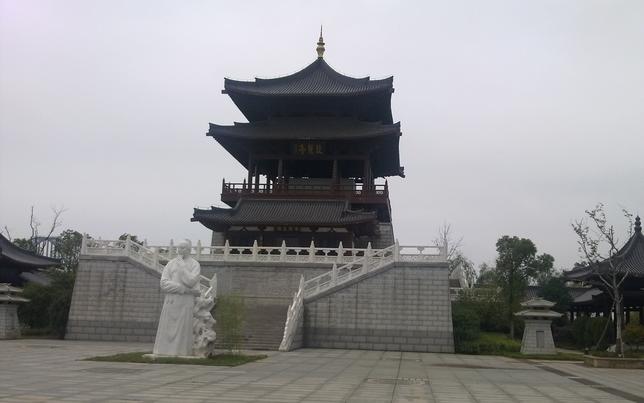 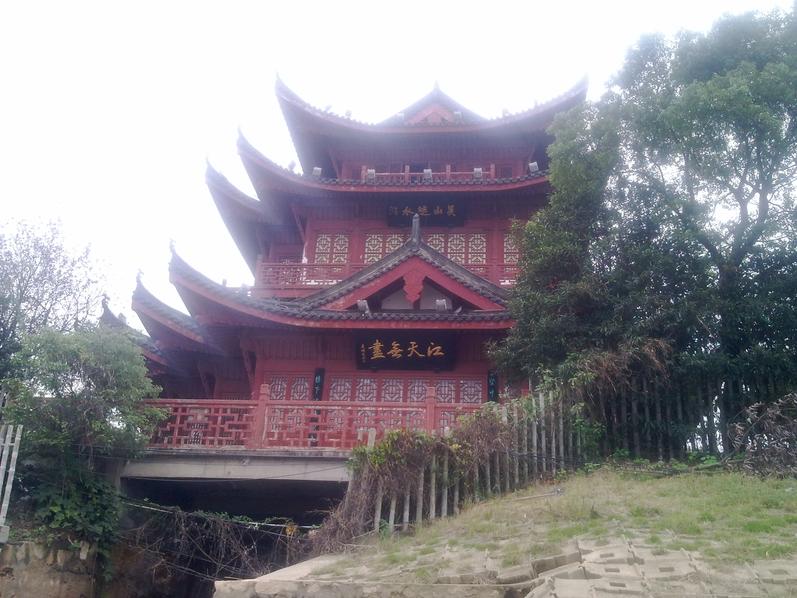