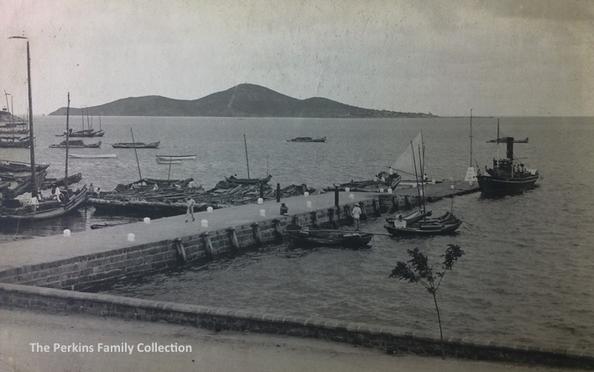 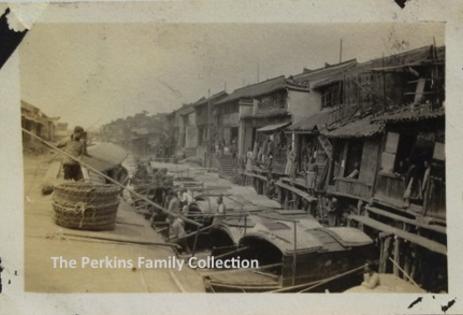 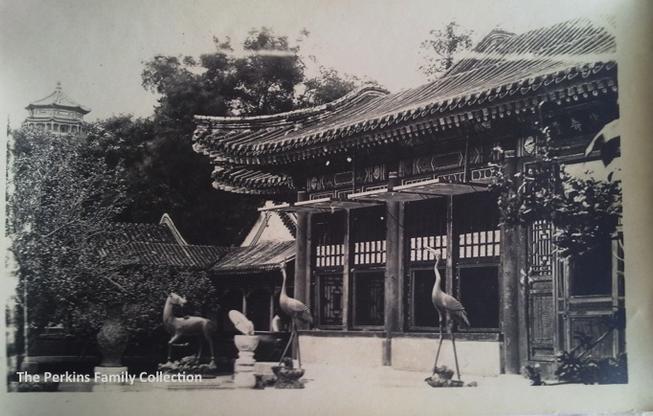 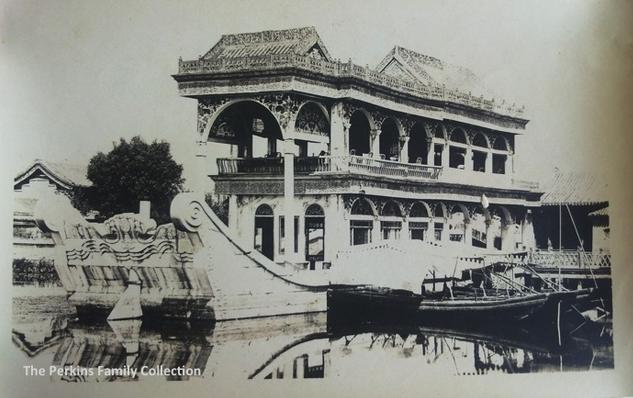 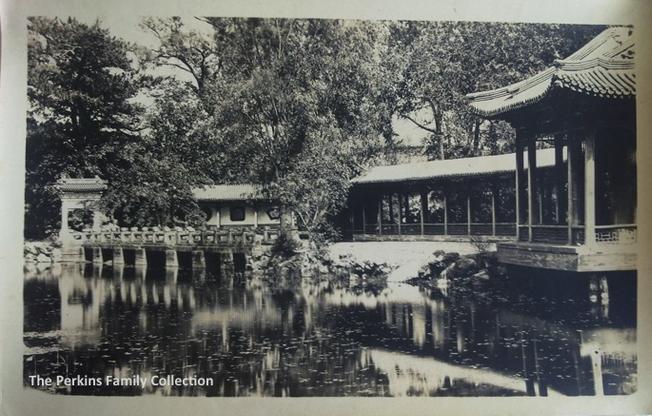 Even when they are just 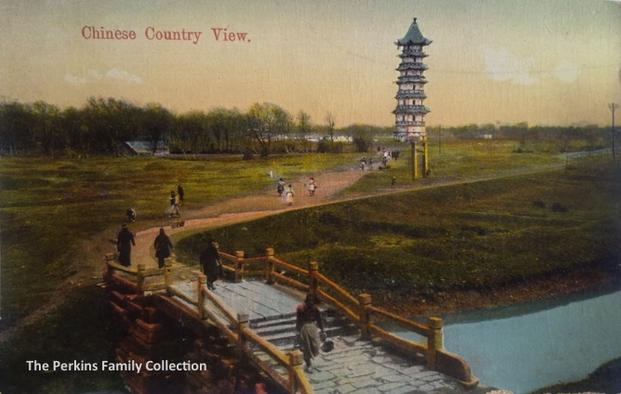 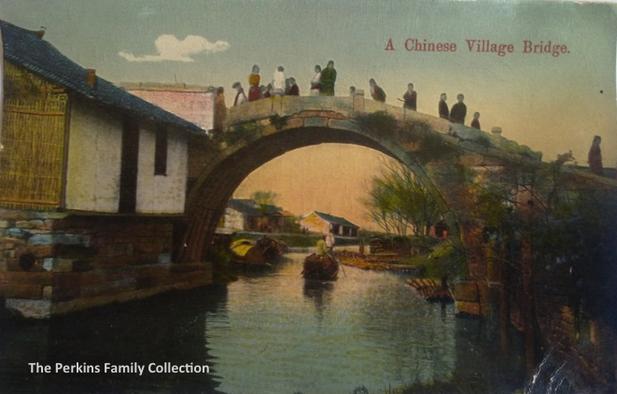 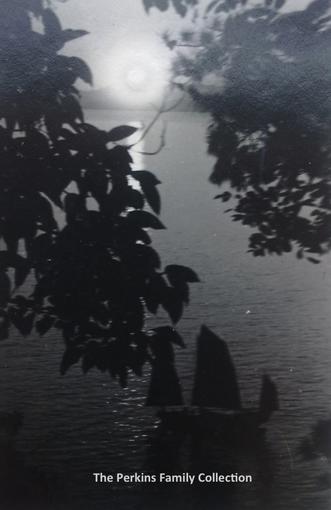 More Modernized Taxi in Peking, "....still no springs on the wheels ( or no suspensions in modern words)...." 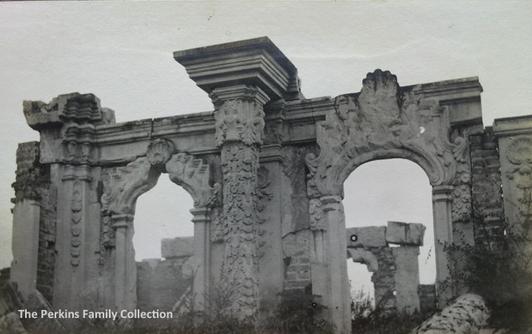 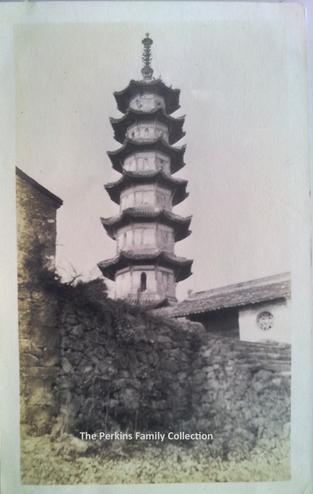 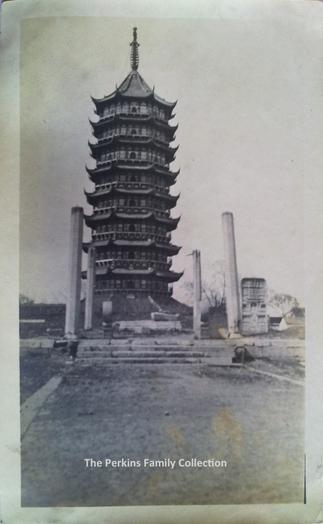 The Temple of Heaven (天壇)

Right Outside the City Wall of Peking: Heading out to the Great Gobi Desert 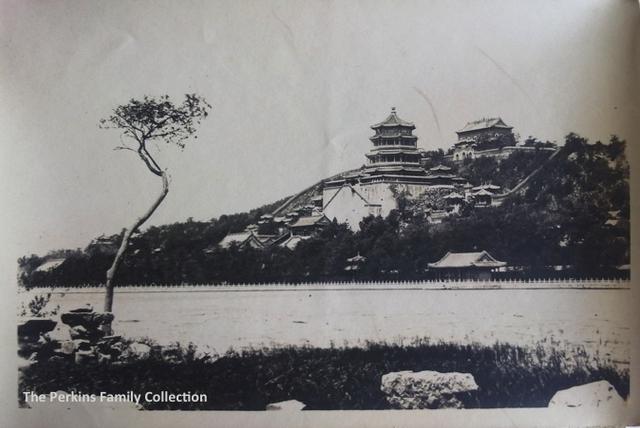 Sunset on the Old Victoria Harbour

The Ruins of Summer Palace (頤和園) at the Hands of French and British Soldiers During the Second Opium War (1857-1860):  An initial Franco-British Expedition against China that later saw the involvement of the US and Russia.  This second Anglo-China War led to the humiliating Treaty of Tientsin (天津条约), which essentially said, Westerners could do whatever they wanted in China–boundlessly lawless, including the legalization of opium, and that China was also to pay millions of silver bars to Britain and France for all damages accrued during the war-imagine the magnitude of burdens laid upon ordinary people to pay the debt. 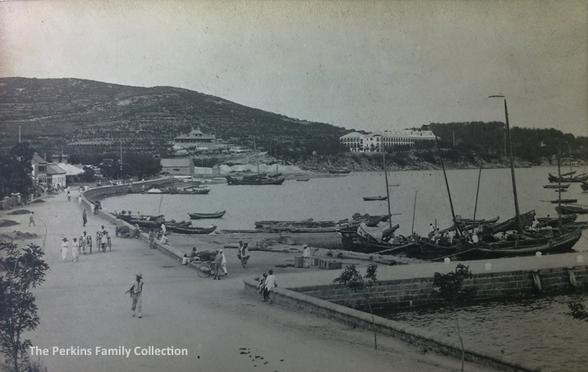 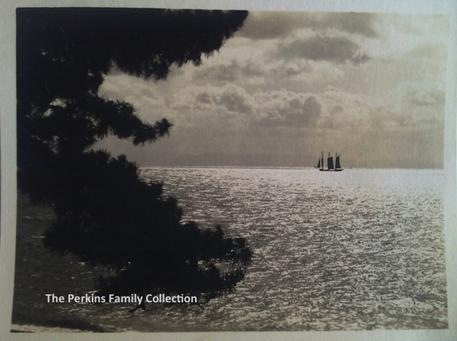 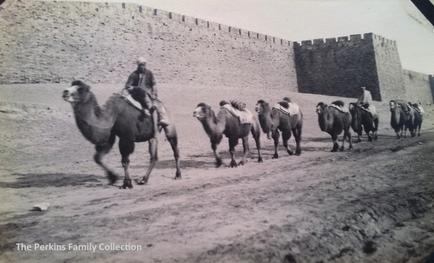 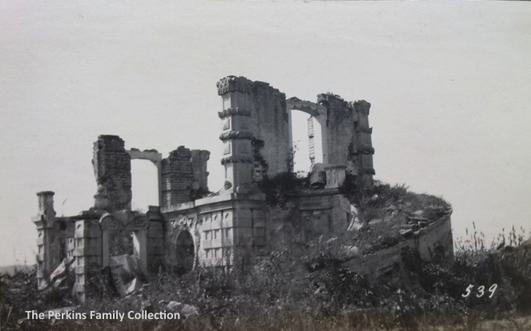 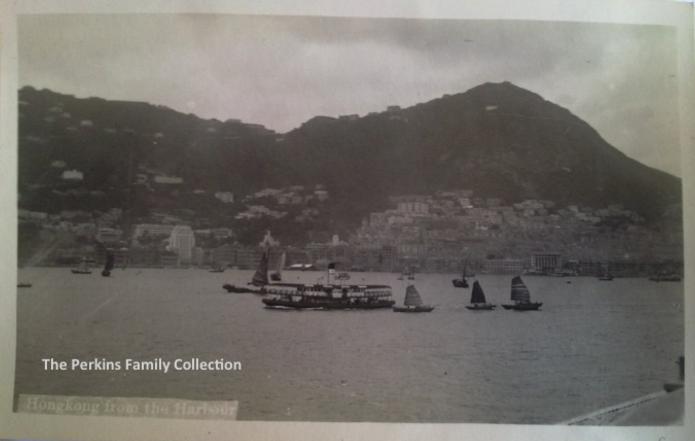 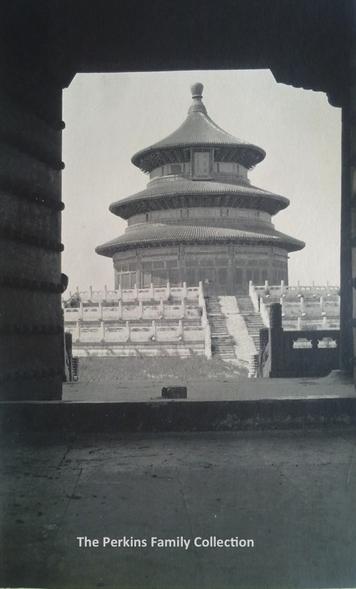 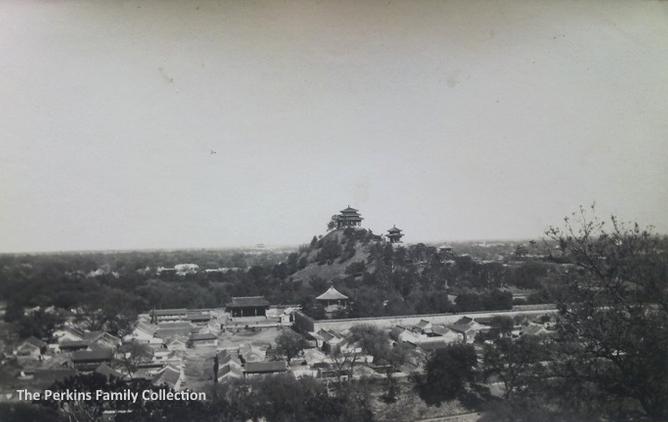 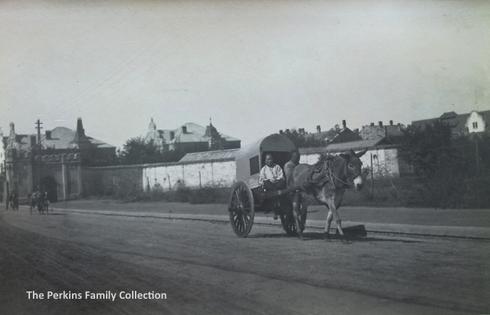 The Temple of Confucius <孔子庙> 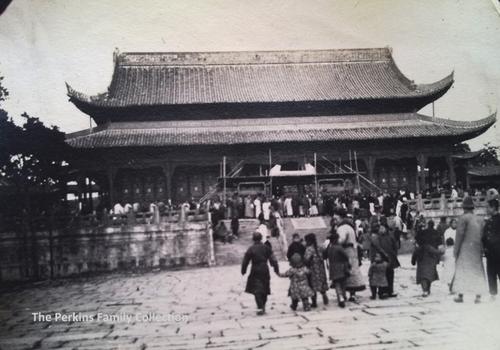