Must Be the Morning Assembly and the Salute, "O Captain! My Captain!" 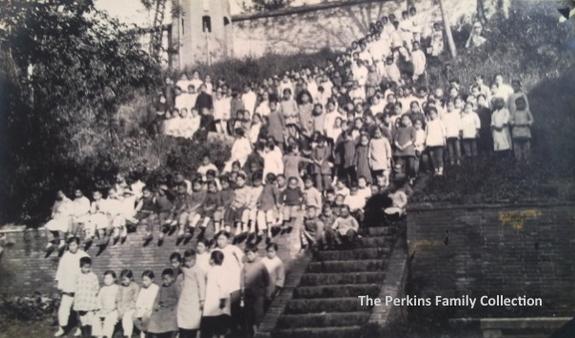 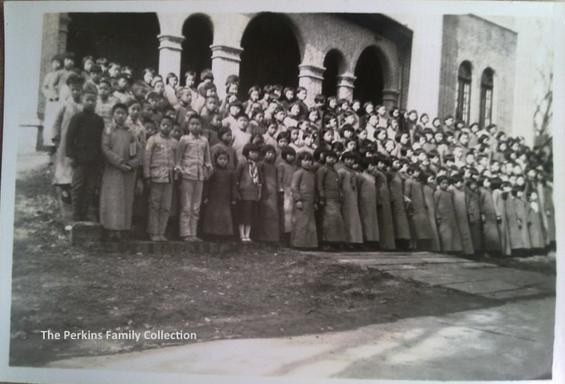 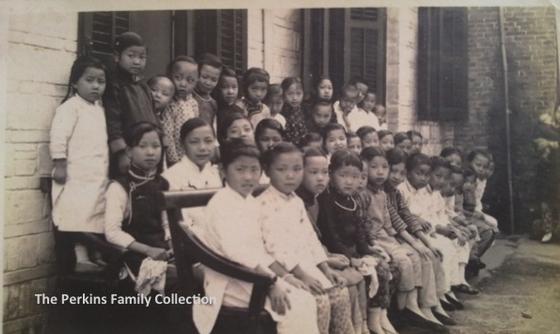 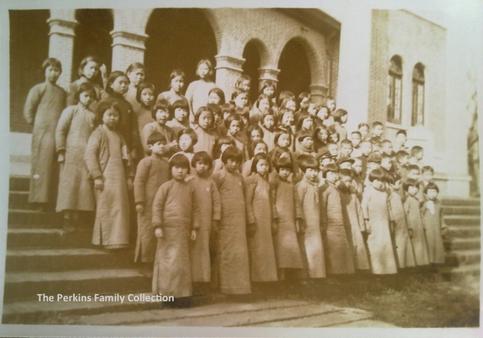 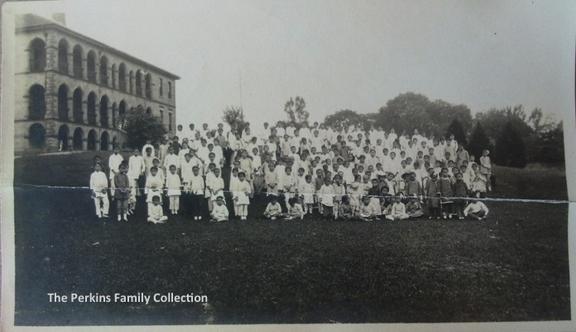 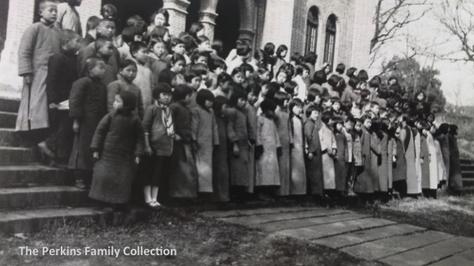 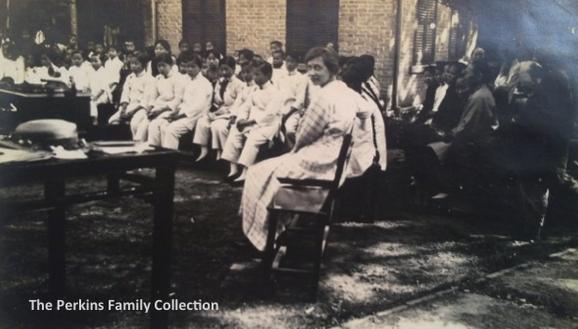 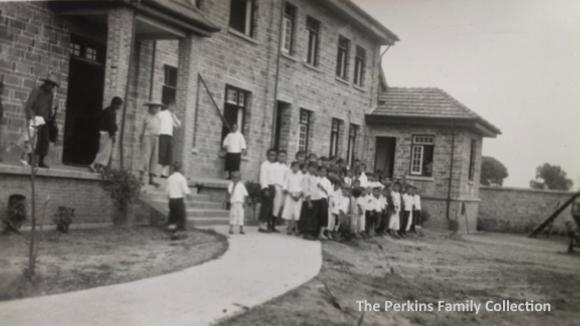 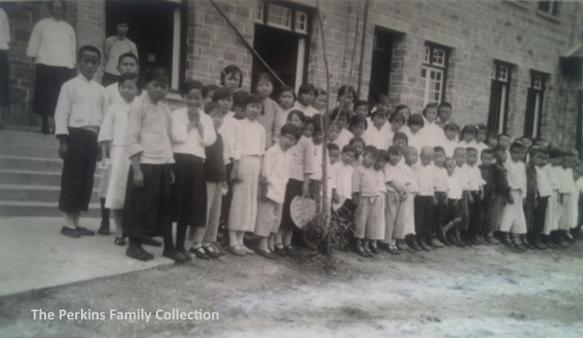 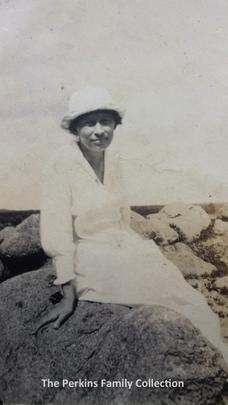 Woman's Foreign Missionary Society (W.F.M.S.) of The Methodist Episcopal Church built an elementary school across the river from Kiukiang. What has distinctly emerged from these pictures is a missionary named Edith Fredericks. Ms. Fredericks (see picture below at right seated in the center) appeared to have devoted more than two decades (the mid-1910s through mid-1930s) to the children of Kiukiang. In addition to teaching at the W.F.M.S. organized Primary School, she might have also taught at the Anderson Day School (not sure).