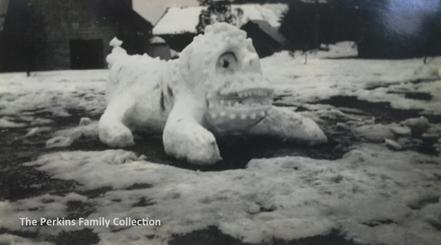 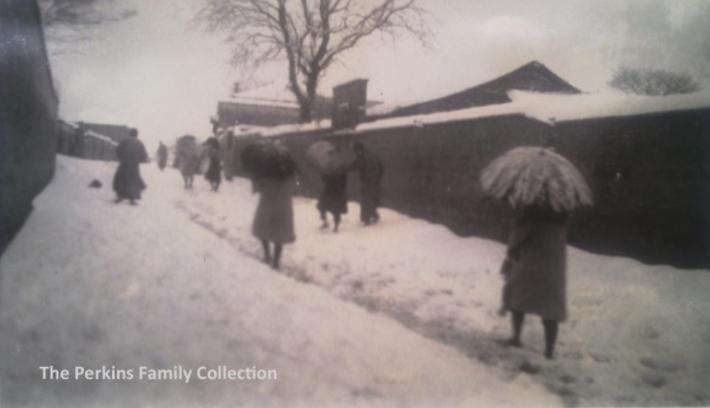 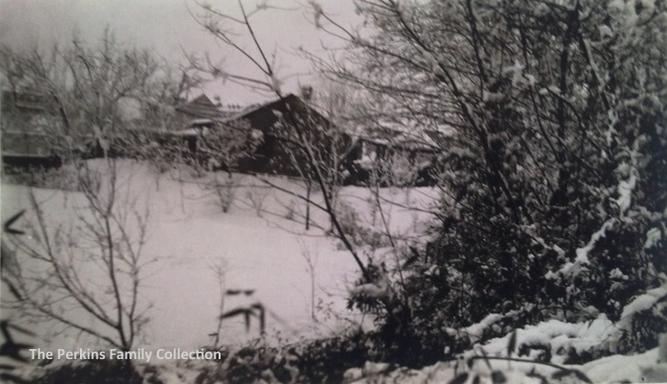 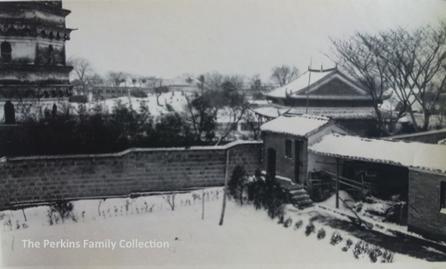 "Kiukiang had a bad winter preceded the historical record flood" 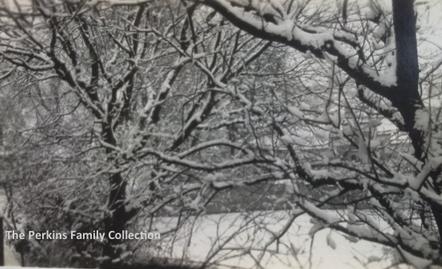 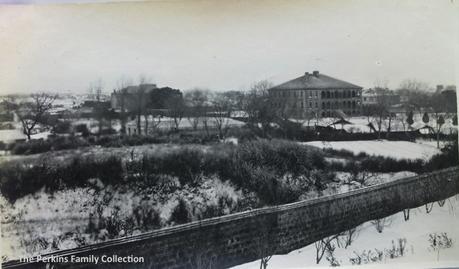 Okay, I get it–even back in the 1930s, they didn't plow, salt, or sand the roads for morning commuters.

Consistency is the word that comes to my mind.

Original Caption on the Back: "The hospital personnel starting back toward the hospital on China New Year's Day in the snow.... Our street is called 'Ta Lin Han' (塔岭路)." 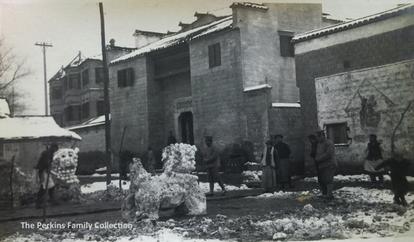 "Occasionally it snows in Kiukiang {OC}" 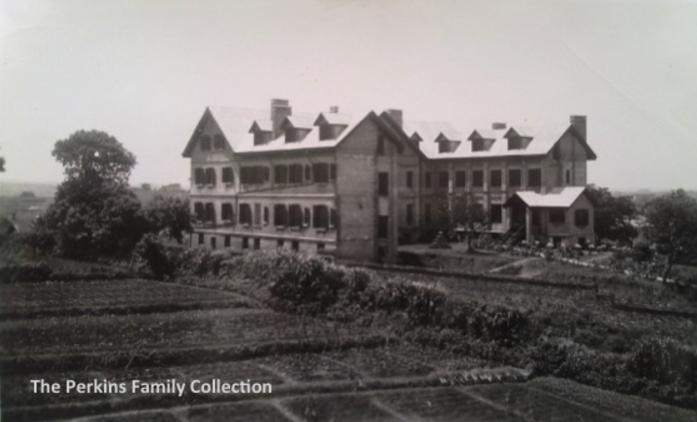 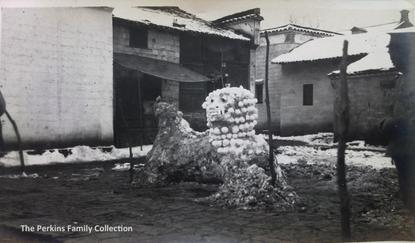